EXPLORE all the breweries and bars of Fort Myers

Back to Eat & Drink

You will discover it all

when you explore fort myers 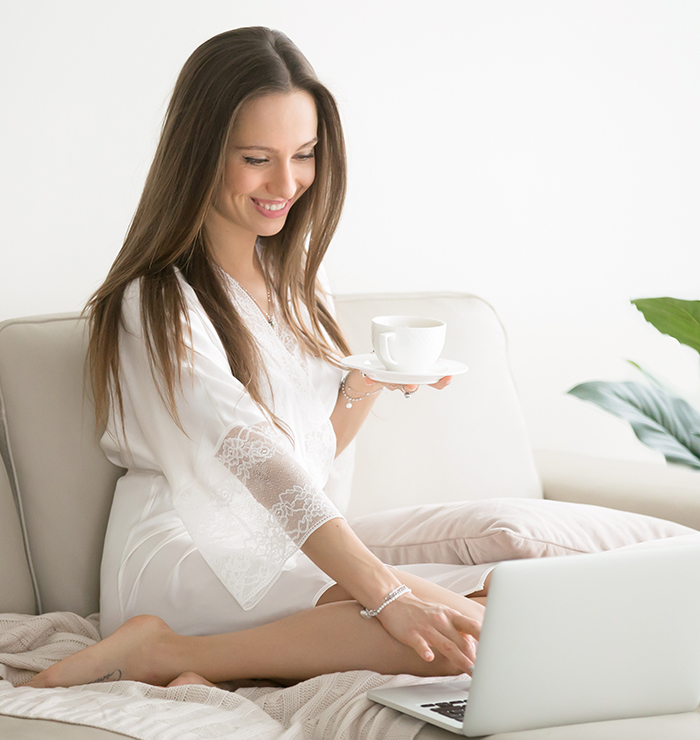 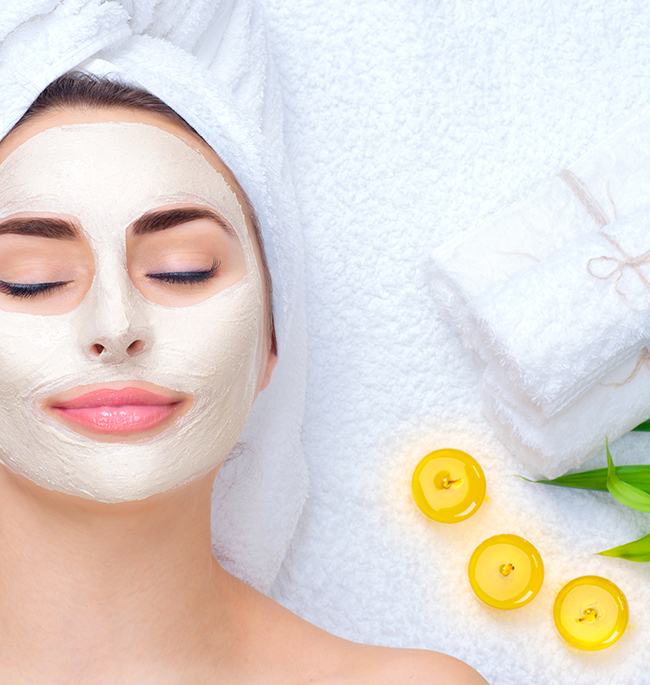 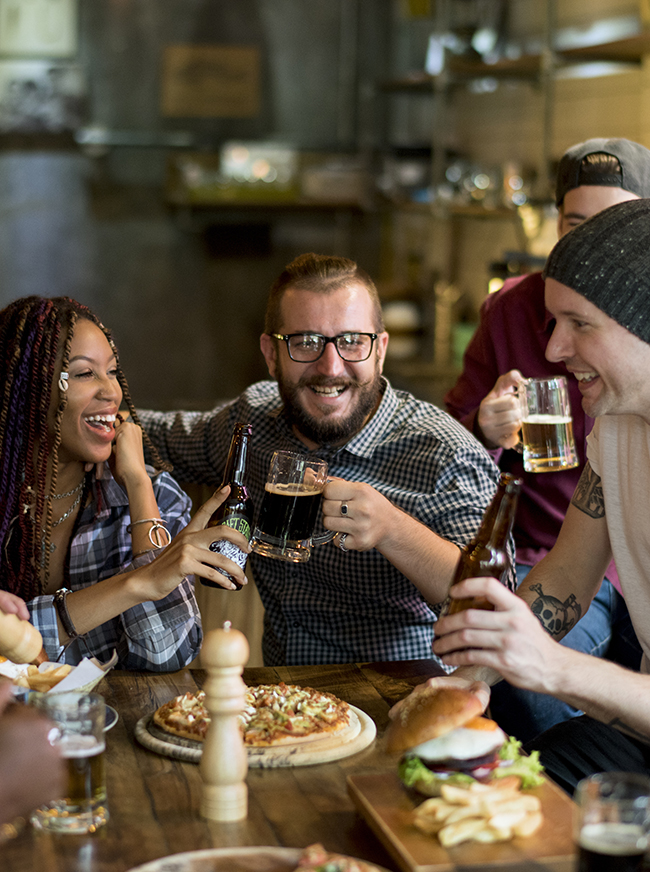 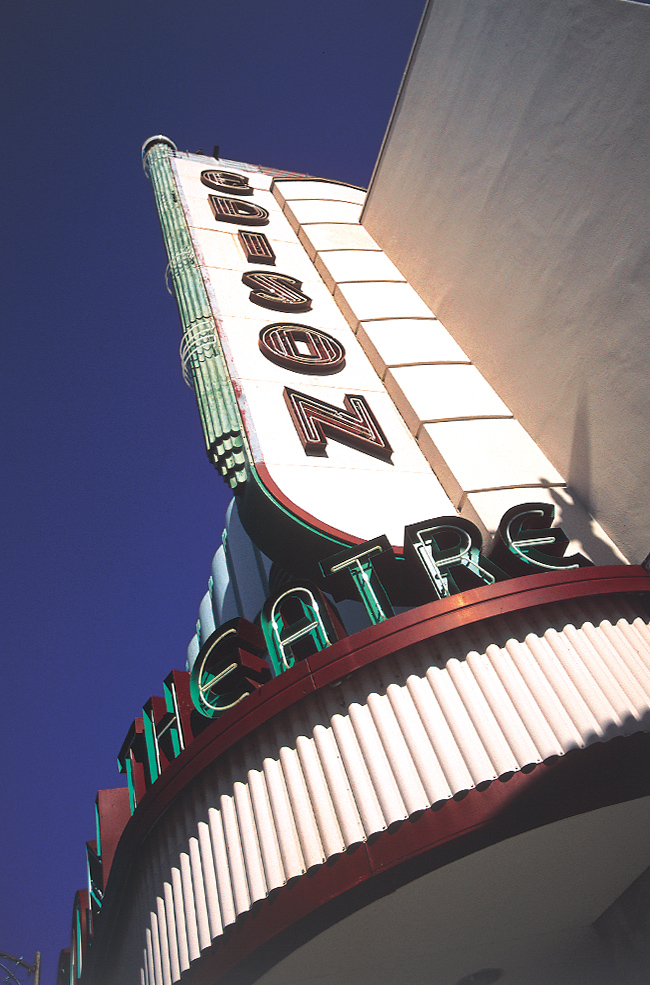 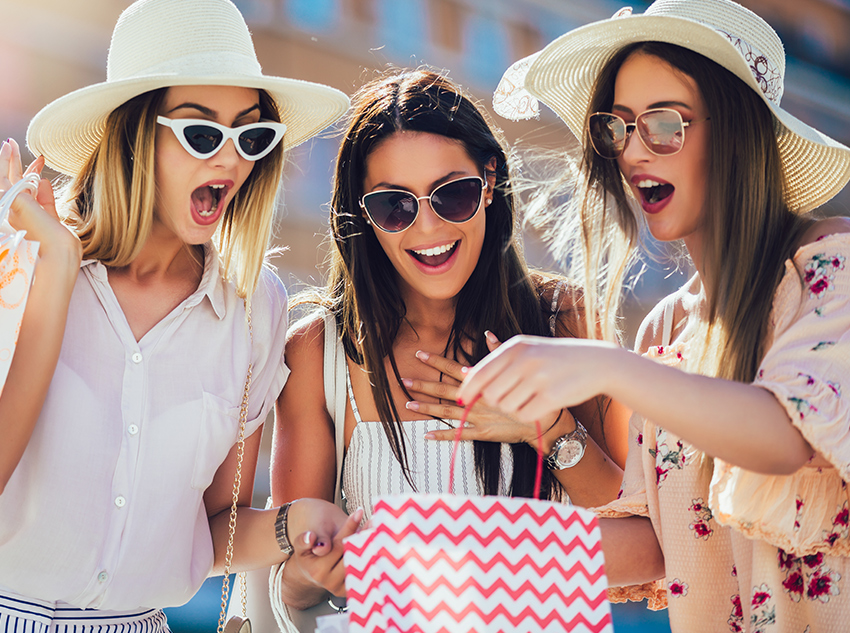 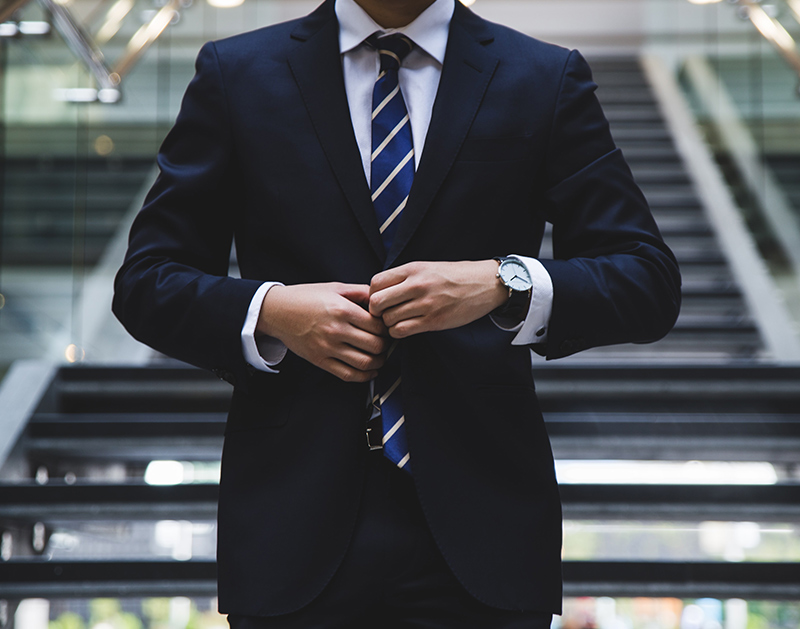 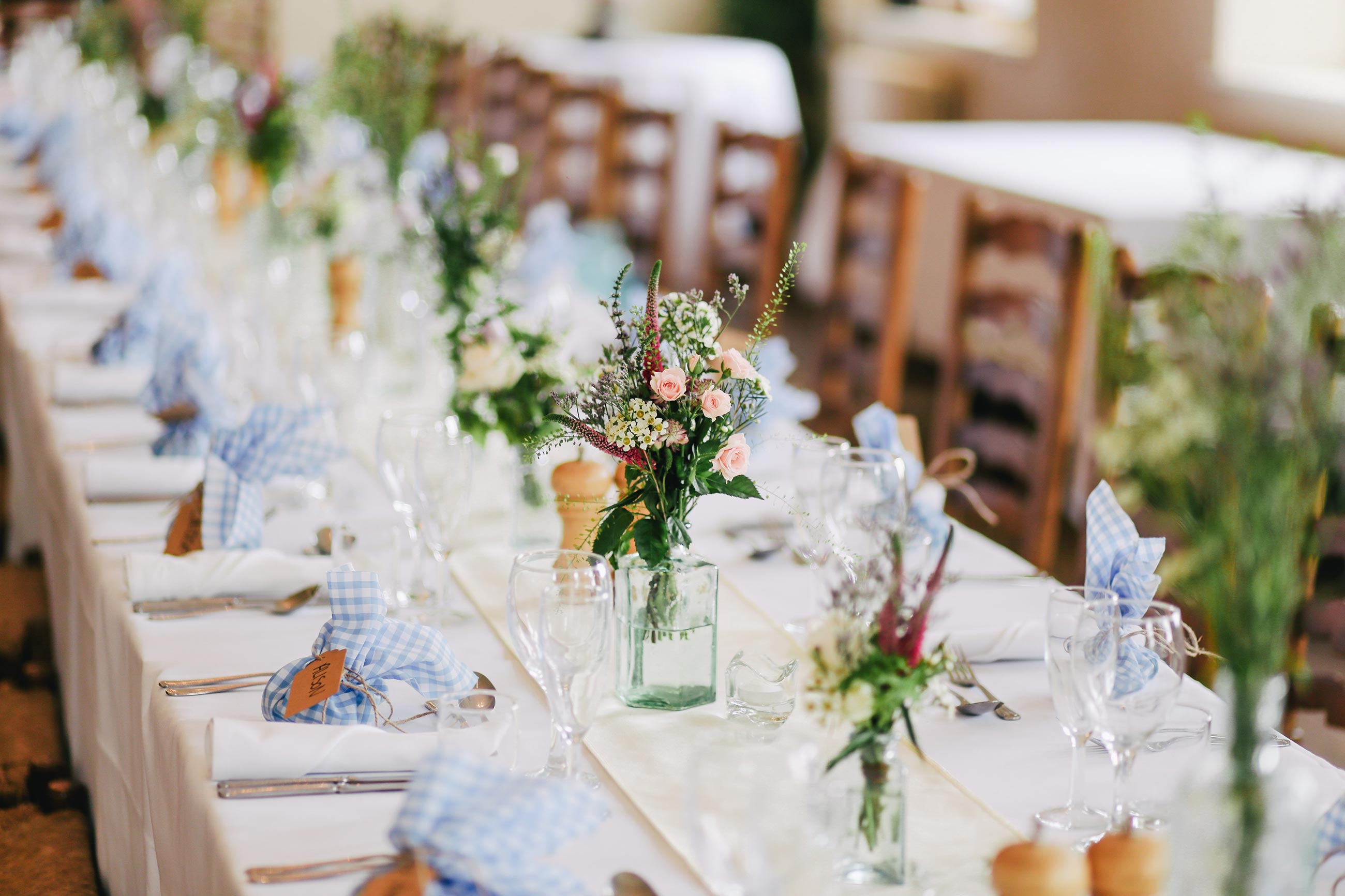