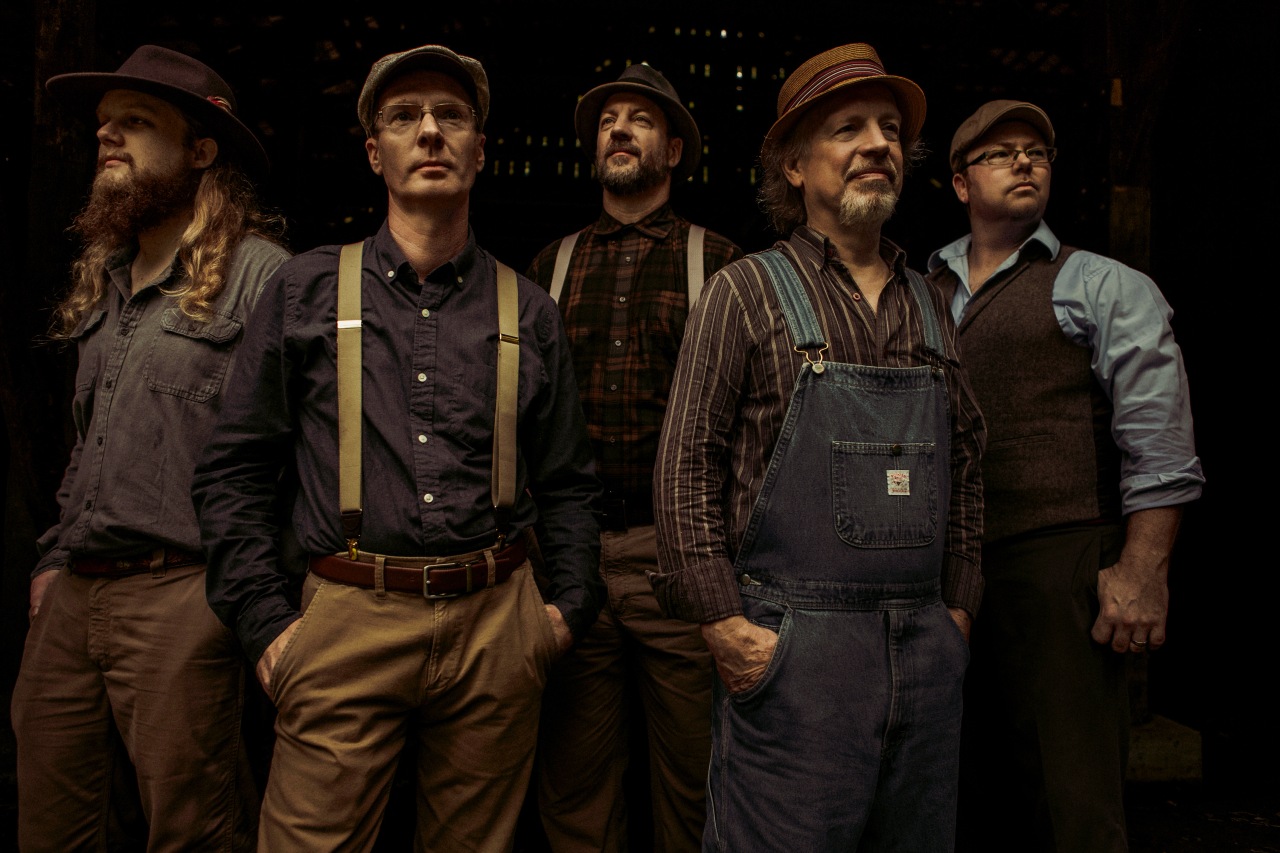 Spend the evening along the river with us for the return performance of the Appalachian Road Show! Enjoy great music, a fantastic view, and refreshing beverages! Bring your favorite lawn chair and a sweater if the weather is chilly. The acoustic ensemble performs bluegrass and folk music, as well as original songs. The event will take place on the Ford lawn, along the Caloosahatchee River. Gates open at 6 p.m. and the concert starts at 6:30 p.m.

Band members include Grammy-nominated banjoist Barry Abernathy, Grammy-winning fiddler Jim VanCleve, vocalist and mandolinist Darrell Webb (who has recorded and toured with Dolly Parton), Grammy-winning bassist Todd Phillips, and guitarist Zeb Snyder. Abernathy, VanCleve, and Webb were each born and raised in Appalachia. Abernathy sang in his church as a young boy, VanCleve has played the fiddle since he was six years old, and Webb grew up with the influence of bluegrass music.

The group’s music tells stories from the mountains and valleys of North Carolina and Virginia and the coal mines of West Virginia and Kentucky. Those stories include topics of logging, coal mining, trains, and lost love in their hit songs such as “I Am Just a Pilgrim,” “Little Black Train,” “Dance, Dance, Dance,” and the ballad of love and loss in “Anna Lee.”